Although the amount of unclaimed funds available around the country seem to be increasing, there are not more people going around to collect those funds. There have been plenty initiatives developed by local, state and federal governments to get people to collect all of the unclaimed money out there, but some people just seem to be unaware that they have some money coming their way. There are also private organizations who have started to help out with the situation, and these organizations are doing everything they can to make sure that people can search for and start claiming the growing unclaimed funds. There are many different forms of unclaimed money out there, and hopefully more can be done about this problem of money sitting around with nowhere to go.

There are many different sources of forgotten funds these days, and each of these sources are just trying to make sure that the rightful owner of the cash eventually gets it. These funds can be turned in by retail stores, banks, financial institutions, insurance agencies, government institutions and many other sources. PayPal has even started turning in money from closed accounts that has gone unclaimed for many years. The main problem that seems to be going on here is that there are only a few different ways that the money can be matched up with its rightful owner or owners.

Different states have different ways of dealing with lost or unclaimed cash, but there is always a chance that you could be one of the many people in your state who is due a good chunk of funds. Whether these funds are in the form of stocks, cash, real estate 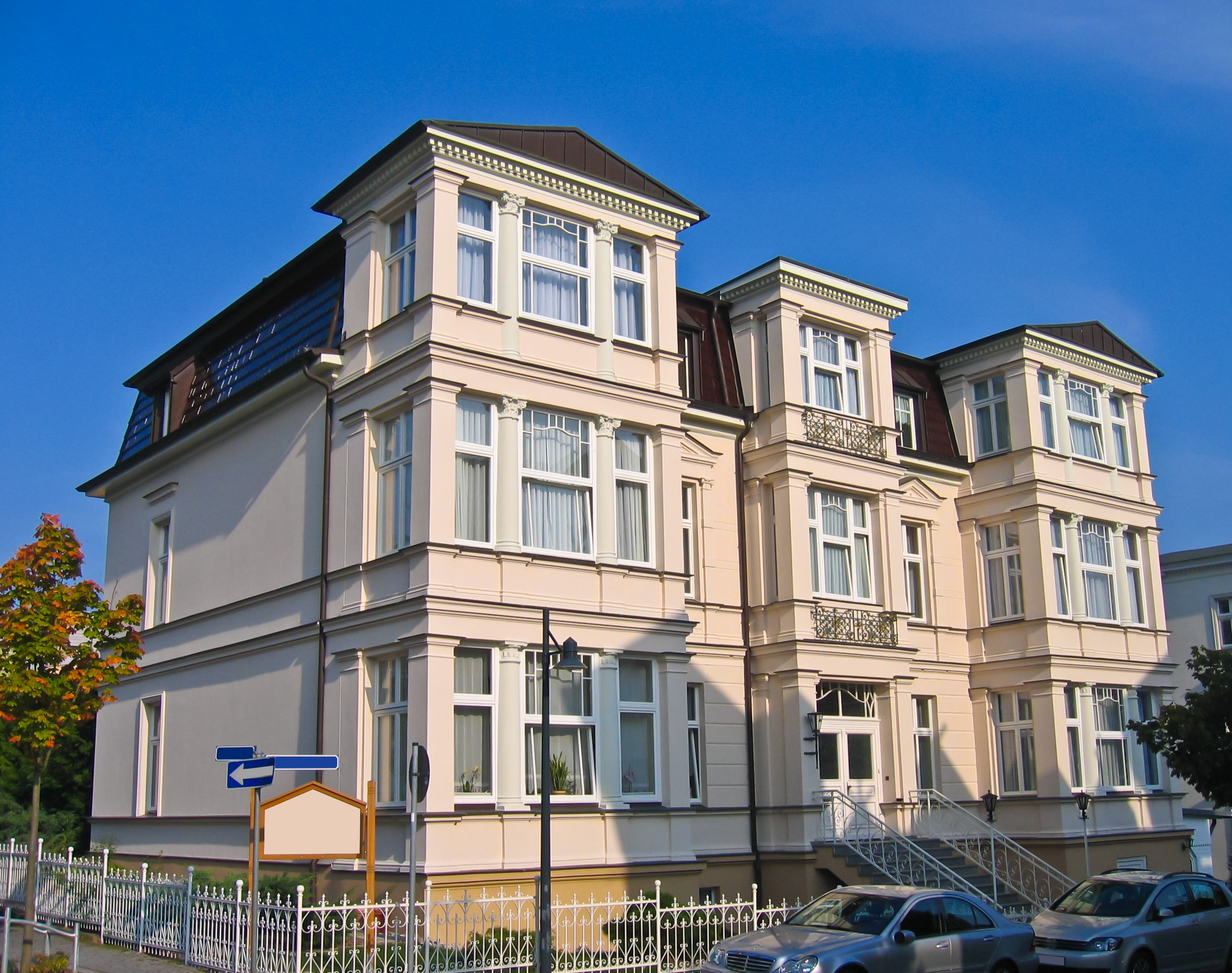 , physical assets or bank accounts does not really matter because most people just want to get the things that are owed to them. Even if you do not think that you are owed any money from something that you have forgotten about in the past, you may want to take search through all of the growing unclaimed funds.

Using the search tools available at Cash Unclaimed is one way to make sure that you are not missing out on any unclaimed funds. Their search engine will be able to take your name and a few bits of other personal information to see if there is any cash that needs to be sent your way. If you are over the age of 18 living in the United States as a US citizen, then you may have some cash due to you from an old job, bank account or other source.

The only way to make sure that you are not missing out on any free money right now is to do a search for your name and see what comes up. It could be that you do not have anything owed to you right now, but it’s a good idea to run your name through the search engine just to make sure. By checking for unclaimed funds every few years, you can make sure that anything that is owed to you will eventually be sent your way.

With the amount of unclaimed money in states such as New York and Texas growing at an exponential rate, you would have to be rather unwise to at least not be interested in checking your name and seeing what kind of money you could be missing out on right now. The amount of unclaimed money is only going to continue to increase on a yearly basis, so someone needs to step up and claim those assets sooner rather than later.

This entry was posted on Thursday, July 12th, 2012 at 1:35 pm and is filed under Unclaimed Funds. You can follow any responses to this entry through the RSS 2.0 feed. Both comments and pings are currently closed.