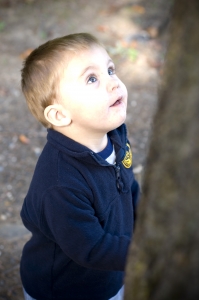 Cash Unclaimed asks for a first and last name to conduct a thorough search for unclaimed child support. You can use your name or your child’s name and you are encouraged to use both as you the search is free and instantaneous.

This entry was posted on Tuesday, June 4th, 2013 at 12:58 pm and is filed under Unclaimed Child Support Funds. You can follow any responses to this entry through the RSS 2.0 feed. Both comments and pings are currently closed.