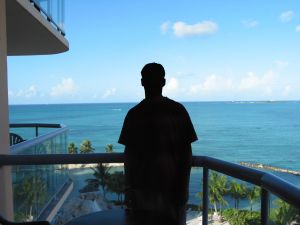 This is a preview of: 2014 is the Year to Claim Your Unclaimed Child Support Funds(345 words, 2 images, estimated 1:23 mins reading time) 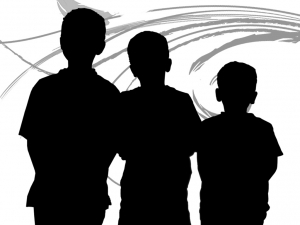 Since its inception, the child support system has continued to provide money and support to children who might otherwise not have it; and in doing so the system has helped millions of families around the country find stability and a better quality of life. Unfortunately, even with all the safeguards and checks and balances in place, many child support payments fail to reach the intended recipients. The sad reality of that statement is that some families are doing without their much needed assistance. The silver lining is that this money can now be found and claimed by the families in need. To recover your unclaimed child support funds, you only have to visit a single online database called Cash Unclaimed.

This is a preview of: Unclaimed Child Support Funds Are Becoming A Problem(361 words, 2 images, estimated 1:27 mins reading time)

Unclaimed Child Support Funds Are On The Rise

Many parents are forced to pay child support and it would be nice if that money actually went directly to the child. Unfortunately, this is not usually how this ends up working out. When a court passes judgment on a defendant in a child support case, that money has to be paid to the court first and then it goes to the care giving parent. Sometimes that money never quite reaches the parent and it ends up becoming unclaimed funds that the state just holds onto. It isn’t until the rightful owner comes forward to claim these unclaimed child support funds that the money can be released.

This is a preview of: Unclaimed Child Support Funds Are On The Rise(671 words, 2 images, estimated 2:41 mins reading time)