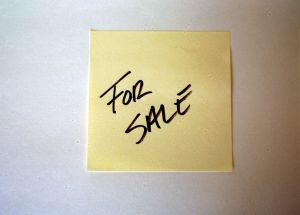 The hunt is on for Pennsylvania unclaimed property and there’s plenty of it to be found. The state treasury is currently in possession of millions of dollars in unclaimed property that rightfully belongs to someone, the state just doesn’t know who. That is why treasury officials are hoping that the state’s residents, and even residents who happened to have moved away from the state, will start searching for unclaimed property in Pennsylvania en masse. There is even a simple online database that will allow them to do so. If this property remains unclaimed for too long it may be put up for sale depending on the statue of limitations per state.

Pennsylvania Has A Lot Of Cash Lying Around

The state of Pennsylvania is calling on all its current and previous residents to help in the search for Pennsylvania cash. Even though it sounds like it, this money doesn’t actually belong to the state at all. Instead, it belongs to those current and former residents who may have lost the money years ago. The money can come from abandoned bank accounts, missing tax returns, property from safe deposit boxes that have been liquidated through state auctions and much more. In fact, there are millions of dollars just sitting in a state Treasury vault and it’s up to the men and women of this great state, and the ones who used to live here, to help us search for cash in Pennsylvania. Here’s how to participate.

This is a preview of: Pennsylvania Has A Lot Of Cash Lying Around(356 words, 2 images, estimated 1:25 mins reading time)

You Can Still Find Money In Pennsylvania 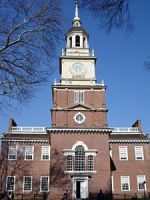 The state of Pennsylvania is sitting on $1.5 billion in unclaimed property. That’s a lot of scratch and it’s too much for state Treasury officials to manage. It’s the Treasury department’s job to return all of that money to the rightful owners. With all of that money to account for, calling and sending letters to all of the rightful owners of that money is going to be a pretty tough job. And that’s why it’s up to all the current and former citizens of this great state to invest in their future and find money and Pennsylvania unclaimed property today.

This is a preview of: You Can Still Find Money In Pennsylvania(650 words, 2 images, estimated 2:36 mins reading time)

How do you find your unclaimed property?