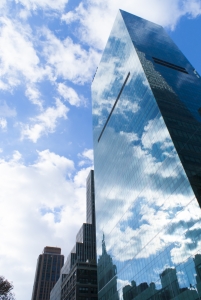 As December makes way for January of the New Year, more families are going to be looking for innovative ways to make ends meet. Besides the obvious ways of earning more money, such as finding another job, selling unwanted items online or starting a new business, some families are getting a jump on 2014 by searching for lost property.

With the technology we have today it still surprises even me, that we not only have a lost property problem but that it is still on the rise as well. Do you remember the last time your did a property search under you or your families name? Getting into the habit of checking every year is a good one as it takes time for the government to update their systems with this type of information and is not always considered a priority.

This is a preview of: Finding Lost Property in the New Year(525 words, 2 images, estimated 2:06 mins reading time)

This is a preview of: Unclaimed Property In New York(426 words, 2 images, estimated 1:42 mins reading time)

New York has the unenviable reputation of having the fastest rising pile of unclaimed money out of all the states in the country. The unclaimed property list continues to grow at an alarming rate in New York. Almost $25 million inactive bank, business, and government accounts all contribute towards this million dollar unclaimed property amount. While the state treasury is taking all the relevant steps to locate the owners of unclaimed funds, the success rate has still not reached a satisfactory level.