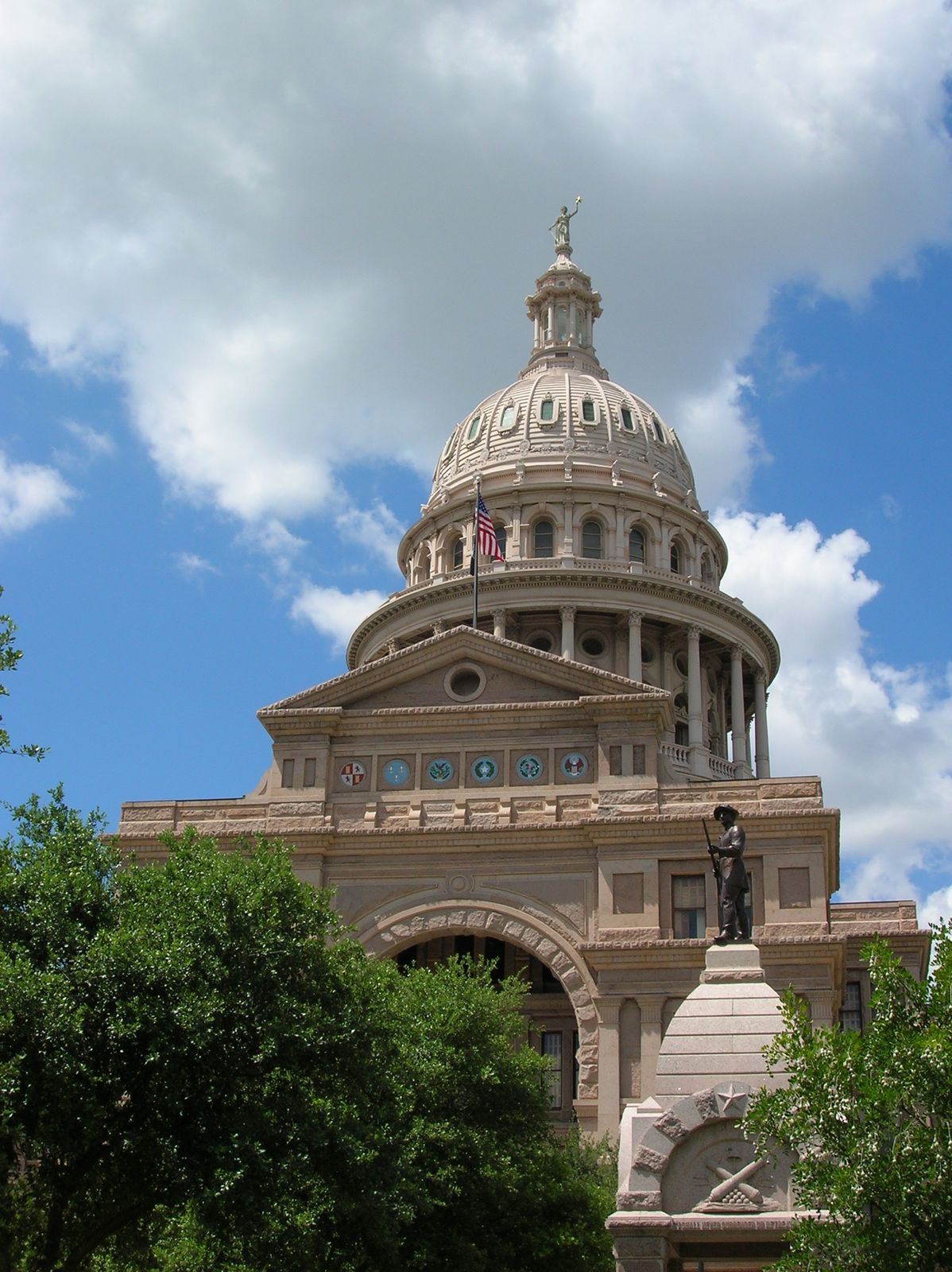 This is a preview of: The Recent Increase in Texas Unclaimed Funds(580 words, 2 images, estimated 2:19 mins reading time)

Texas Has Billions in Unclaimed Money

This is a preview of: Texas Has Billions in Unclaimed Money(122 words, estimated 29 secs reading time)

On Feb 7, 2011, a listing of nearly 44,000 people with unclaimed money or other property will be published in newspapers across north Texas. The office of the State Comptroller has reported that this time the traditional statewide list of unclaimed property owners has been replaced with six regional lists. The Comptroller will publish six regional unclaimed property lists in more than 30 Texas newspapers from December 2010 through April 2011.