An 8.1 Million Dollar Check Is The Largest Ever Asset Returned For Illinois Unclaimed Property Program 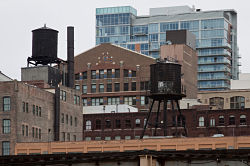 The Illinois unclaimed property check was presented to officials at Tenneco, Inc. The money represents 45 properties that were transferred on behalf of the Pullman Company, which was purchased by Tenneco back in ‘96.

Tenneco, a global manufacturing company based in Lake Forest, had no idea the money was out there, which is not uncommon with Illinois unclaimed property. According to State Treasurer Dan Rutherford, the money presented to Tenneco is good news for the company and it’s also good news for the Illinois economy.

Rutherford is encouraging citizens, companies and even non-profits all across Illinois to search for unclaimed property. After a huge find like this was returned to this Illinois company why would anyone not take a few minutes and check and see if they, their business or any one they know and love can rightfully claim any of these unclaimed funds or properties. Even if you think you couldn’t use an additional property or might not even be able to afford to take care of one, there are always other options, like selling, which in turn would be very beneficial for everyone involved. Not only that but the more money and Illinois unclaimed property that is located and returned to the rightful owners, the better the Illinois economy will fare. 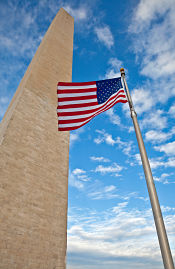 With a simple search using only your first and last name, you can find out if you have Illinois unclaimed property waiting on you. This is your chance to see if you might have $8.1 Million dollars or even $1.8 Million. Even if there’s only thirty, three hundred or three thousand dollars, or at least the equivalent in property, you’ll surely be happy.

This entry was posted on Monday, October 8th, 2012 at 6:18 pm and is filed under Unclaimed Property. You can follow any responses to this entry through the RSS 2.0 feed. Both comments and pings are currently closed.