Finding Lost Money is Easier Than EVER!

Did you think that searching for lost money is a difficult task? Well…

You are wrong!! Finding lost money is easier than ever with the advent of the internet, and the private companies aiding in the searches. CashUnclaimed.com offers FREE unclaimed money searches to help you find your lost money.

Click HERE and begin your FREE lost money search! Find your lost money just as thousands of others have with the use of CashUnclaimed.com! 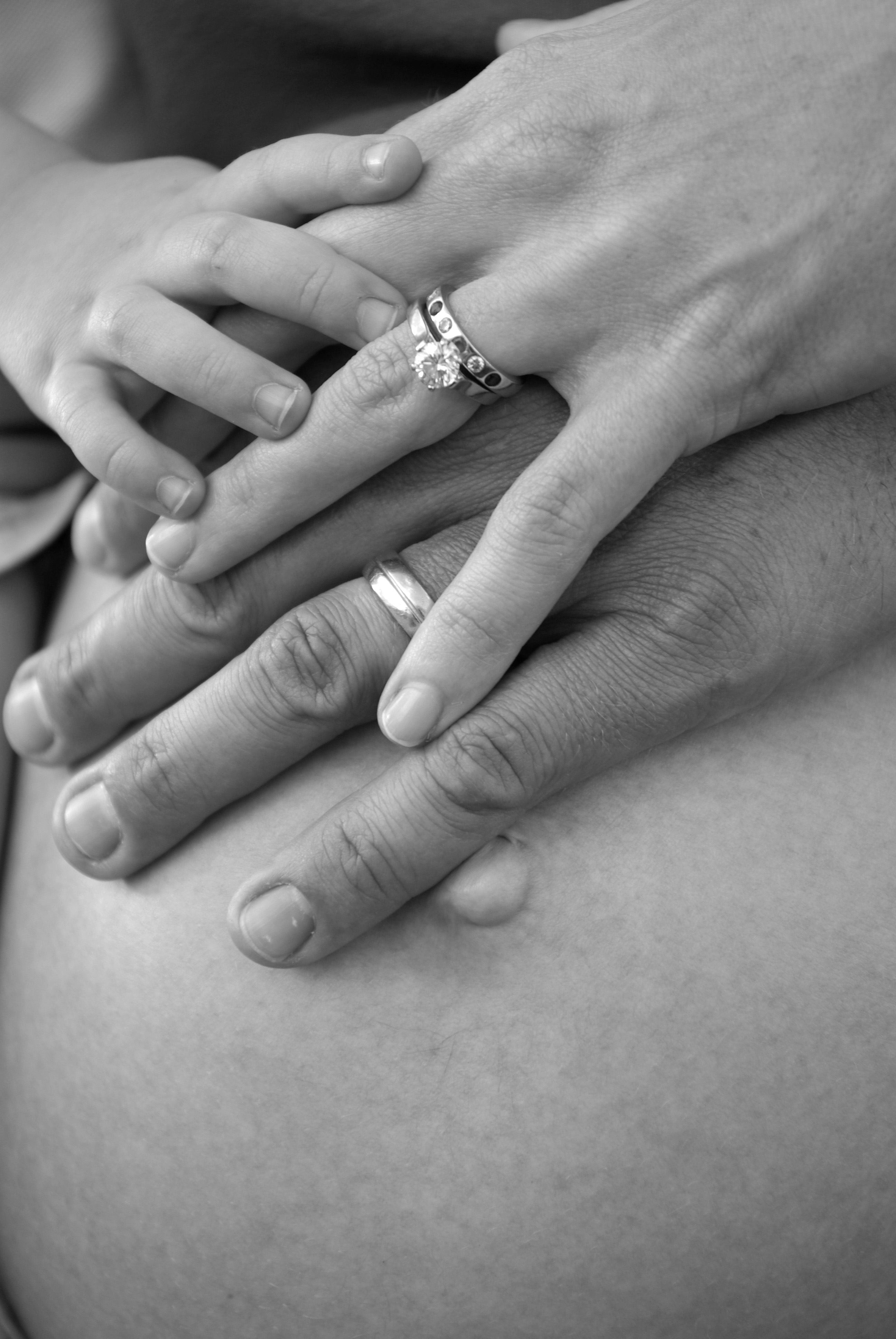 So far, you know what it takes to earn money and have a peaceful life, and potentially become rich or generate a respectable income through various sources. You already know that there are a dozen places, portfolios and investment venues where you have stored your hard earned money for your future and your family’s. While much of the financial planners have focused on the things you should do in order to get the money out of your pocket, this snippet of information focuses on some of the places you can get it back.

Are YOU The Owner of Lost Money??

When was the last time you searched for lost money in your name?

Permanent link to: Are YOU The Owner of Lost Money?? (61 words, estimated 15 secs reading time)

How to Find Lost Money

There are several tips that you can use to find lost money. According to the University of Kentucky, $32.8 billion dollars remains unclaimed in the United States. Northeastern University states that $33 billion dollars in 117 million accounts is unclaimed in the United States. The funds are in various types of accounts. The funds may be in abandoned checking and saving accounts. They may also be in mutual funds, property, stocks, and insurance policies. The federal, local, and state governments are holding these funds. There is nothing wrong with trying to find lost money. Find out how this Cashunclaimed.com is helping people locate lost money.

How to Locate Unclaimed Money

It’s a common perception that the process of claiming a lost property is too cumbersome to be pursued, but with a lot of concerted effort from local and federal government and various agencies, the myths about the reclaim process has been shattered. As our lifestyle gets faster, majority of us (more than 80%) have forgot to account for some cash or property at some point of our lives. With time, these unclaimed funds or property passes on into the hands of government and unclaimed property agencies. But, if somebody tells you that the authorities are waiting for you to reclaim your lost funds that would be music to your ears.

This is a preview of: How to Locate Unclaimed Money(522 words, estimated 2:05 mins reading time)

Lost Money Still on the Rise

Lost money from U.S. Citizens has become an increasing issue among the government. Federal and State agencies are unanimous in their view that the U.S. unclaimed or lost money is on rise with each passing day. States like California and New York have been puttin forth all efforts to give back the large amount of unclaimed money lying in their treasuries.

While California is reporting unclaimed money to the tune of $5.7 Billion, New York’s pile of unclaimed money has swelled up to $9.9 billion. That’s such great financial news for U.S. residents in this bleak economy. As the States are taking new measures to disburse unclaimed funds to the owners, new money is still being added at a frantic pace.

This is a preview of: Lost Money Still on the Rise(550 words, estimated 2:12 mins reading time)

Is Lost Cash Available for Anyone to Claim?

Is lost cash a myth or a hidden gold mine? Have you been considering taking on a second income to increase you cash flow? Well, you may not have to! You may have lost cash that is yours to claim. It is estimated that 9 out every 10 Americans have cash that they have not claimed as their own.

I can hear the alarm bells going off in your head. “No way, this sounds too good to be true” you may be thinking. Well, ask yourself these questions:

This is a preview of: Is Lost Cash Available for Anyone to Claim?(496 words, estimated 1:59 mins reading time)

Unclaimed Funds: Claim them back, You have legal right to

There are several companies in the United States, working as agents, or service providers, who are especially in the business of locating unclaimed funds or properties for making profit. Under the provisions of the Freedom of Information Act, these companies go about procuring information regarding check issuance data from all the related government agencies. The information of unclaimed funds are gathered from the specific check symbols, numbers, and dollar amounts, which remain identified as “check cancelled” on Treasury check cancellation listings.

This is a preview of: Unclaimed Funds: Claim them back, You have legal right to(490 words, estimated 1:58 mins reading time)

What is an Unclaimed Money Database

An unclaimed money database is a collection of personal information of millions of Americans whose money is lying among the $25 million sitting unclaimed in the U. S. government treasury. You could be among those millions. Your name may be included in an unclaimed money database belonging to one or more states. You may be the rightful owner of thousands, if not millions, of dollars that you did not even know existed. Moreover, you could also be a beneficiary of millions of dollars worth of family property.

This is a preview of: What is an Unclaimed Money Database(385 words, estimated 1:32 mins reading time)

I Will Take Your Lost Cash

Do you know that you are eligible to claim back your lost cash? Studies say that seven out of every ten Americans have some amount of lost cash to claim back.

Why is there so much of lost cash? From where does this lost cash come from? How to claim the lost cash back? These are some of the questions that bother us when we think of lost cash. Let’s find answers for all these questions.

This is a preview of: I Will Take Your Lost Cash(354 words, estimated 1:25 mins reading time)