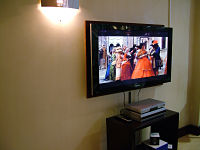 Are you short on cash? Could you use a little extra money to get buy, to pay your bills, take an extravagant vacation or buy the latest gadget? If so, you have two options. You can play the lottery, which doesn’t come with very good odds, or you can search for unclaimed assets. Unclaimed assets are those goods and sums of money that are left in limbo, so to speak. The funds and items are stuck in state and federal treasury accounts and in banks and storage units all over the country. The thing is, there are billions of dollars in unclaimed assets and a big portion of it is inheritance money. That old rich aunt you never knew about might have left you a hundred thousand dollars. Are you interested in unclaimed assets now?

This is a preview of: Discover Inheritance Money And Other Unclaimed Assets(418 words, 2 images, estimated 1:40 mins reading time)

California Unclaimed Assets Are On The Rise Again

This is a preview of: California Unclaimed Assets Are On The Rise Again(368 words, 1 image, estimated 1:28 mins reading time) 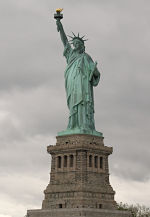 If you are one of the people who have been paying attention to the news in and around New York lately, you may have noticed that the state is facing a massive crisis. It seems that there is a substantial amount of unclaimed assets that are pouring into our State Treasury accounts. These unclaimed assets belong to people who live in New York and anyone who used to be a resident and until these individuals come forward, the money will continue to remain lost and unclaimed.

This is a preview of: New York Is Seeing The Effects Of Unclaimed Assets On The Rise(701 words, 2 images, estimated 2:48 mins reading time)

While nearly all people have good memory when it comes to money, the diversity of investment venues, portfolios, and money sources have made it difficult to keep track of where your money goes and where you can get them back. As a result, thousands of dollars worth of assets and money remain unclaimed and covert.

What are Unclaimed Assets?

It is truly ironic to think that many people struggle to achieve riches or at least financial stability, yet forget thousands of dollars worth of unclaimed assets from their portfolios and investment tools. But with the emergence of search websites like Cash Unclaimed, finding unclaimed assets has never been easier. 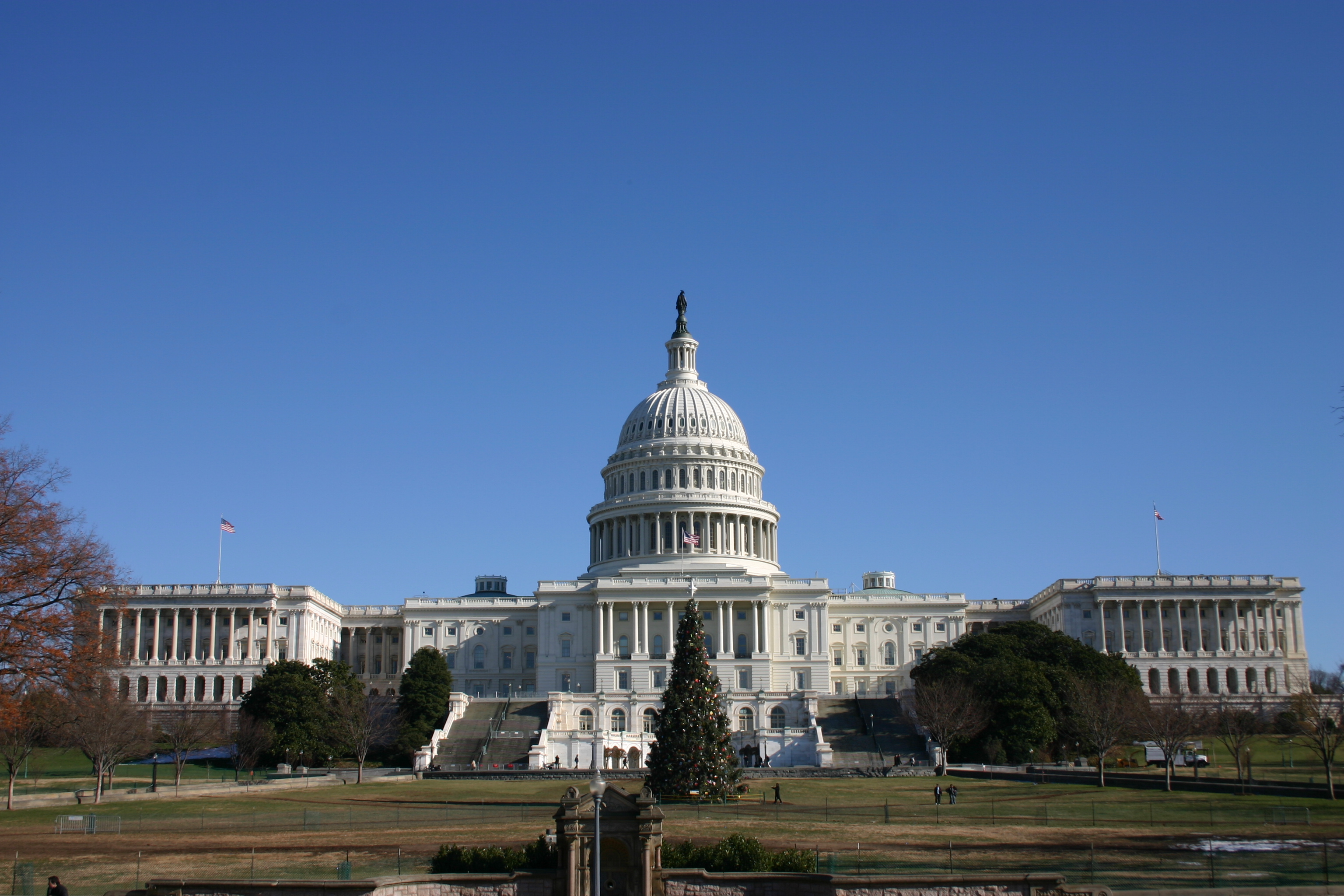 This is a preview of: Finding Unclaimed Assets Has Never Been Easier(671 words, 2 images, estimated 2:41 mins reading time)

Learn How to Run a Successful Unclaimed Money Search

Unclaimed funds are often very difficult to collect, unless you know the exact process that is necessary to receive payment. These challenges are eliminated with CashUnclaimed.com, which provides a systematic guide; the guide is in the form of an instructional eBook. The eBook details how to file a successful unclaimed money search, and where to submit the completed forms. When conducting an unclaimed money search, there is no need to go to multiple websites, our database is comprehensive, and it lists information about individuals who may have relocated to another state, without picking up their last paycheck or closing out an existing bank account.

This is a preview of: Learn How to Run a Successful Unclaimed Money Search(655 words, 1 image, estimated 2:37 mins reading time)

While the world is going deeper into recession, billions worth of unclaimed estate and money remain seemingly abandoned and held unclaimed in banks, government agencies, and federal accounts. Considering the first scenario, it becomes fairly odd as to why the latter situation continues to occur. Be it negligence or forgetfulness, an individual can indeed reclaim their assets. However, it does take a decent grasp of understanding and some search tools in hand to guarantee the process is undertaken efficiently and lucratively.

With the global recession continuously wreaking havoc in different parts of the world, the value of a dollar cannot be overemphasized for many individuals, families, and entities. Yet sadly, millions of residents in the United States have still been able to afford billions of dollars worth of assets abandoned and unclaimed. Whether it’s money from your utility deposits and old savings accounts or the estate of a deceased family member, there is in fact a staggering amount of unclaimed assets that exist today. 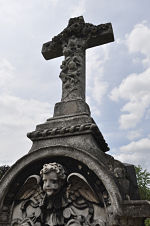 Which Assets are Considered Unclaimed?

This is a preview of: Billions in Unclaimed Assets Exist(666 words, 2 images, estimated 2:40 mins reading time)

Finding State Unclaimed Money Has Proven To Be Successful

Did you just remember your old savings or checking account? Perhaps a safety deposit on your last rented apartment or gift certificates you were unable to claim? It is indeed possible to find state unclaimed money. However, the road ahead will not be an easy or simple one, especially for people lacking grasp of the subject matter. By absorbing this guide, you may be able to successfully find and claim your unclaimed assets and cash.

What are Unclaimed Money & Assets?

This is a preview of: Finding State Unclaimed Money Has Proven To Be Successful(661 words, estimated 2:39 mins reading time)

Many people today strive to make money and achieve financial stability as early and as fast as possible. Ironically, many people tend to forget some hidden cash or assets they may have abandoned, unintentionally of course. With the busy and fast-paced lifestyle that society lives in today, it is easy to forget about your old bank savings account, utility deposits, or even those free gift cards and certificates worth hundreds of dollars.